;
The sotol plant (also known as dasylirion plant) is native to the Chihuahuan region of Mexico, growing wild and unfettered in the forests, desert and prairies. Sotol is integral to the history and culture of this mythical landscape dating back 1200 years when it was both a valuable source of food and fibre used for baskets, ropes, mats and utensils – hence the moniker “Desert Spoon”.

Centuries later, the indigenous people of Chihuahua, first fermented sotol, transforming the juice into a beer-like beverage. Their nearly 800-year-old method is still honored today in the cooking holes used for roasting the dasylirion prior to maceration and fermentation. Archaeological sites where these 800-year-old cooking holes are found are in Paquimé, the northwestern part of Chihuahua where this once thriving civilization was referred to as the Paquimé People or Pueblo People. This native spirit was refined yet again during the colonial era when Spanish settlers introduced their distillation techniques to create what is known today as Sotol.

It is this rich history that we have captured in Los Magos, the leading single origin, wild foraged, the first triple distilled, 100% organic premium Sotol.

Sotol is a staple resource of the Ancestral Puebloans, used as a source of food, fiber, construction material, and fermented into alcoholic beverages for ritual purposes.

The production of Sotol in Mexico is declared illegal and the spirit is almost driven to extinction. Dedicated to the preservation and dissemination of their trade and an icon of Chihuahuan culture, Sotoleros risk life and limb to continue making Sotol for the local markets in Mexico and Southwest states. 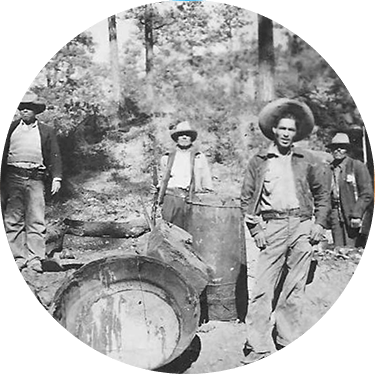 By the early 1930s, Chihuahua is producing upwards of 300,000 liters of Sotol each year, most of it destined for the United States during prohibition. Rumor has it that Al Capone smuggled sotol from the Mexican border into the U.S. Although prohibition ended in 1933, in Mexico, the production of Sotol spirits remained illegal much longer. 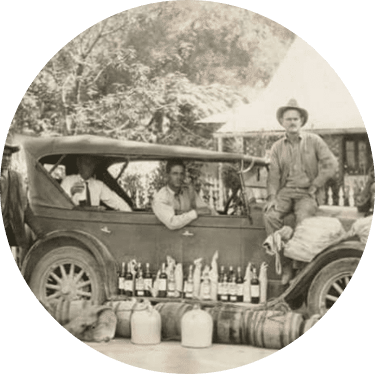 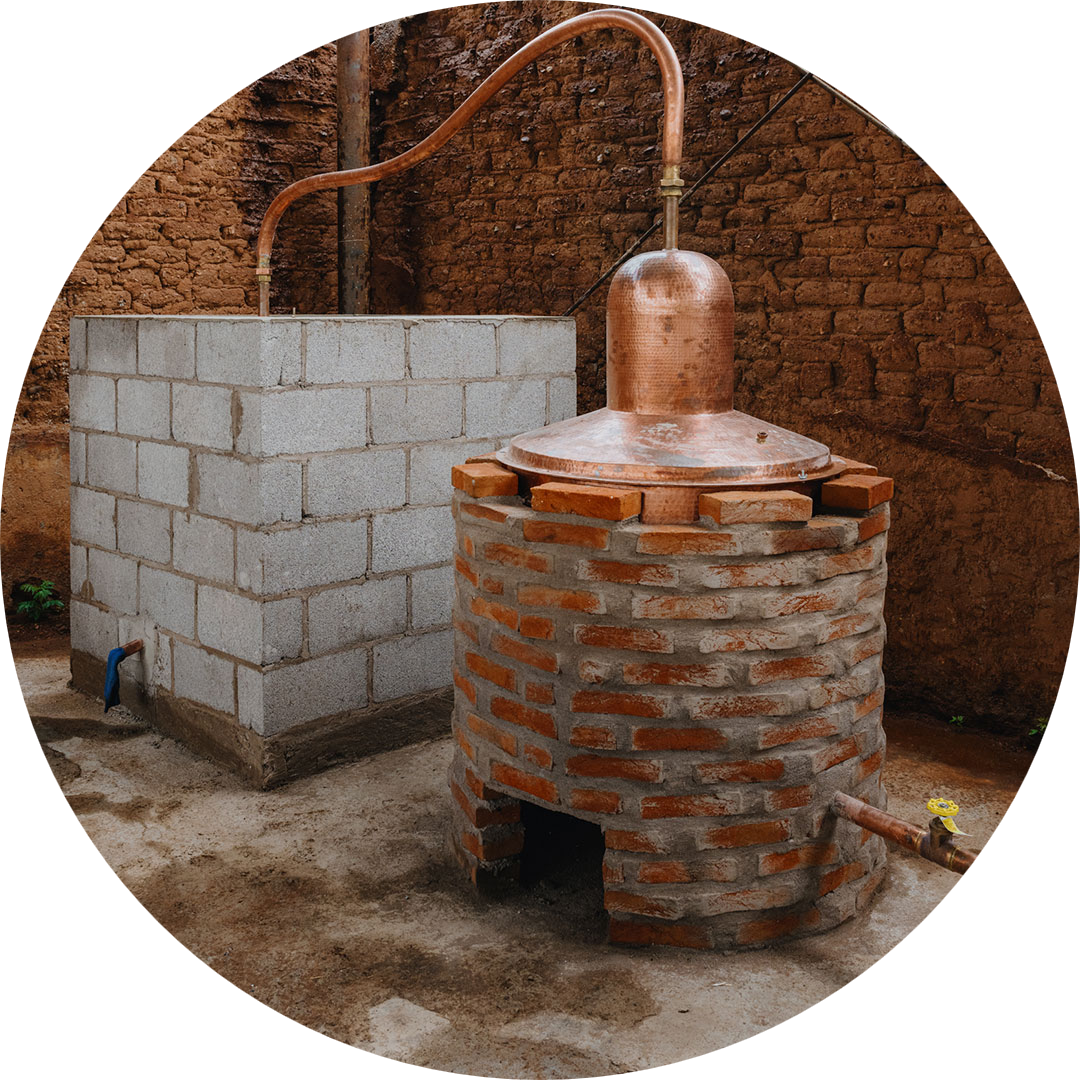 Sotol is granted its own designation of origin and may be produced only in Chihuahua, Coahuila and Durango. 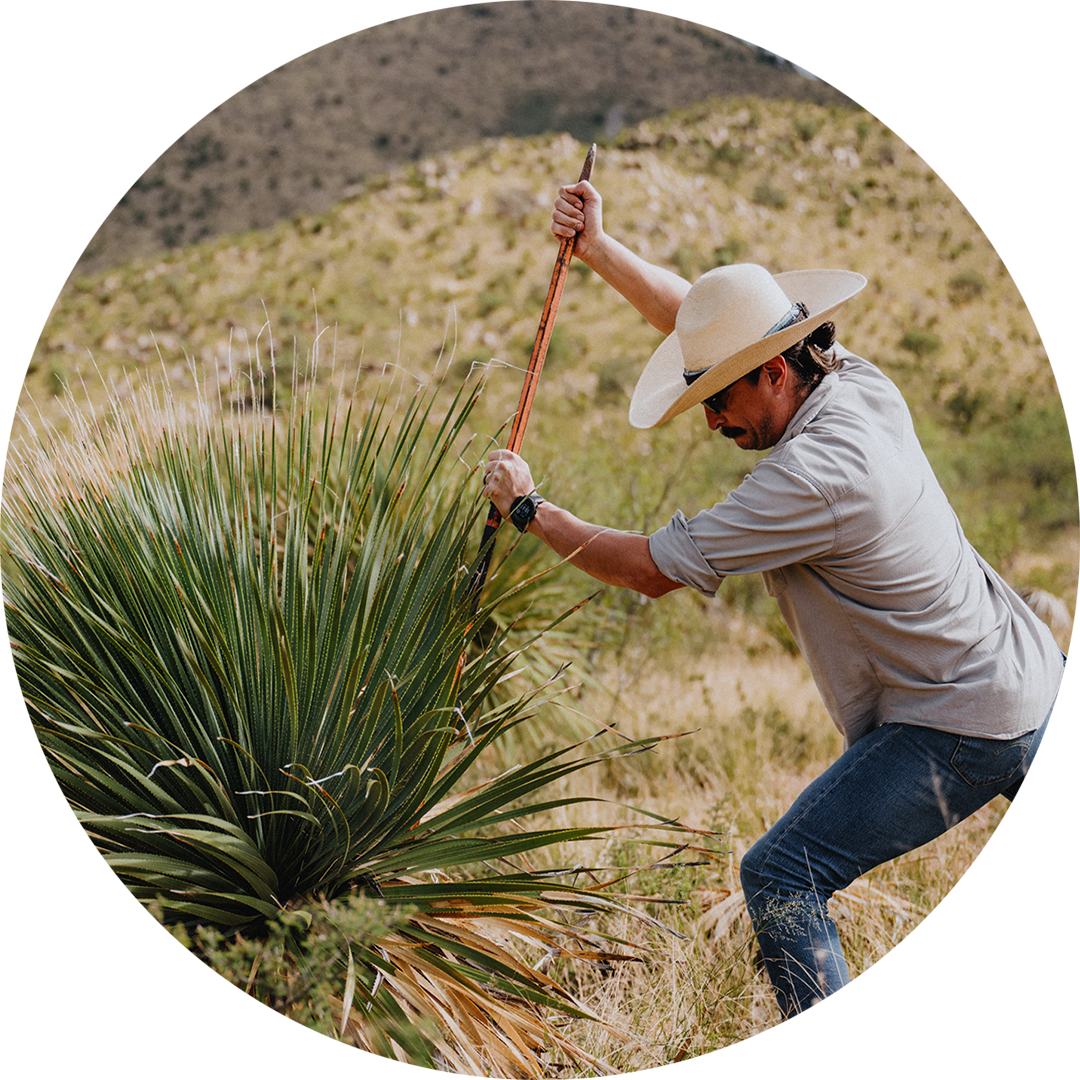 Juan Pablo Carvajal and Eduardo Almanza, founders of Los Magos, see an opportunity to share a centuries old tradition through a modern artisanal approach made for a contemporary audience and begin looking for artisanal Sotol distillers around the state of Chihuahua with whom they can forge a partnership to bring their spirit concept to reality. 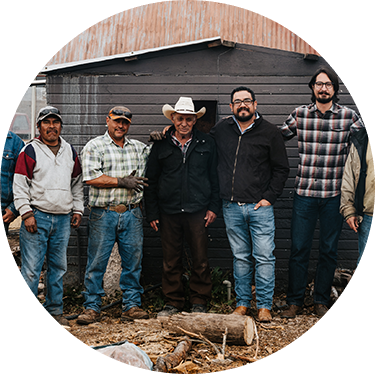 A new beginning of a life’s ambition, vision and hope to build a sustainable sotol industry coupled with the desire to bring the ancient traditions of the spirit of the Chihuahuan desert back to life are manifested as Los Magos’ proprietary recipe is perfected, the first batch of Los Magos is produced and Chihuahua Artesanal S de RL de C.V. is established. 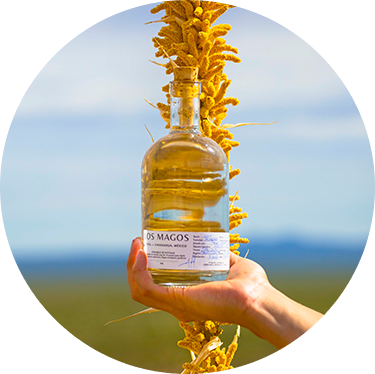 In January the first commercial production run of Los Magos is released and a new brand is born – created with the intent to inspire the next generation of Mexican spirit lovers to gather, share memories with friends and develop new ones filled with adventure and magic. 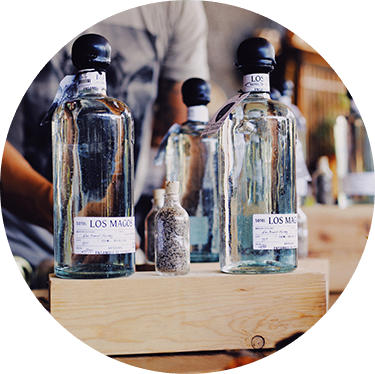 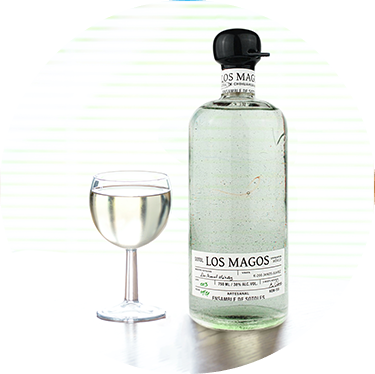 Los Magos officially enters the U.S. market. With rapidly expanding national distribution and presence in some of the leading restaurants, bars and event venues throughout the U.S., this artisanal spirit will soon be available nationwide. Los Magos wins its first San Diego International Wine & Spirit Gold medal and launches a website with the ability to ship direct to consumers.

Let the roaring 20’s begin again, however this time, Sotol and its artisans will have a seat at the table and a well deserved recognition for this storied craft spirit. 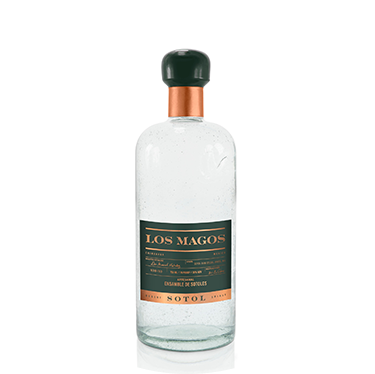