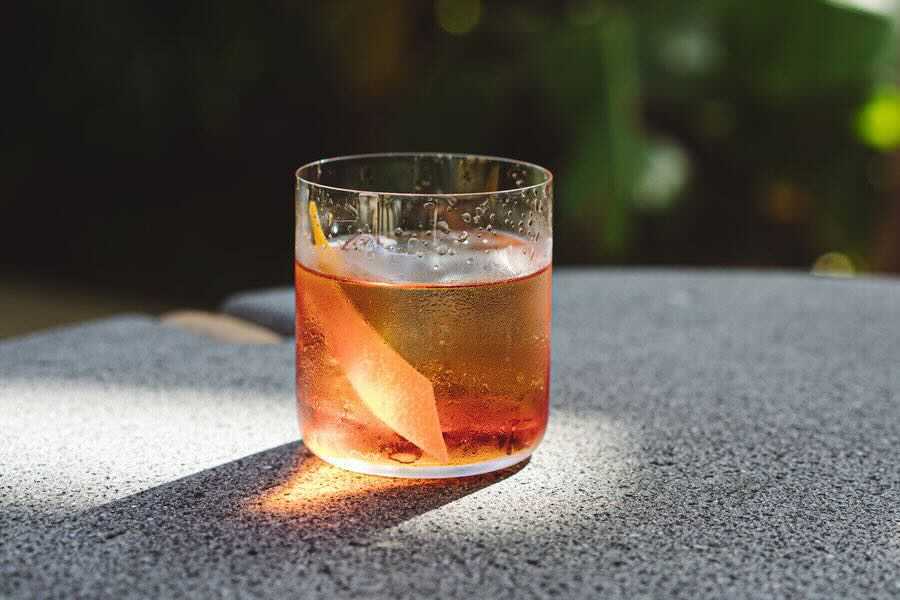 Featured on the menu of the newly opened Zapote Bar in Mexico’s Riviera Maya, the Sotol Los Magos puts Sotol, a distant cousin of the earthy mezcal made from the desert spoon plant, at the forefront of this Mexican-inspired Negroni. “I love the flavor of the sotol distillate because it’s distinctive enough to be noticeable, but it plays well with Campari as its earthy notes balance out a Negroni’s sweetness,” Juan Pablo Loza, director of culinary operations at the Rosewood Mayakoba says. “Sotol Los Magos is triple distilled and has this unctuous trait that gives the drink a velvety texture and a unique Mexican Flavor.”